We are proud of our affiliations with HMS Dauntless, the Scots Guards, No. 47 Squadron RAF, and the First Aid Nursing Yeomanry (Princess Royal’s Volunteer Corps) – also known as the ‘FANY’. Our financial support primarily assists with a range of welfare activities for the service men and women, and their families, as well as grants for special projects.

Support for the Armed Forces

In October 2019, the FANY delivered a hands-on first aid demonstration at Clothworkers’ Hall for our Young Freedom Reception. The event was a great opportunity for Clothworkers to witness a small part of the services that the FANY are able to provide – while developing life-saving skills throughout the evening. A month later, FANY volunteers were deployed immediately to staff the Casualty Bureau on behalf of the City of London Police in the wake of the terrorist attack near London Bridge (29 November). In addition, members of the Corps who were trained in Trauma Risk Management (TRiM) provided support to Fishmongers’ staff at their first regrouping since the incident. City of London Police later recognised their efforts with a plaque and presentation ceremony. 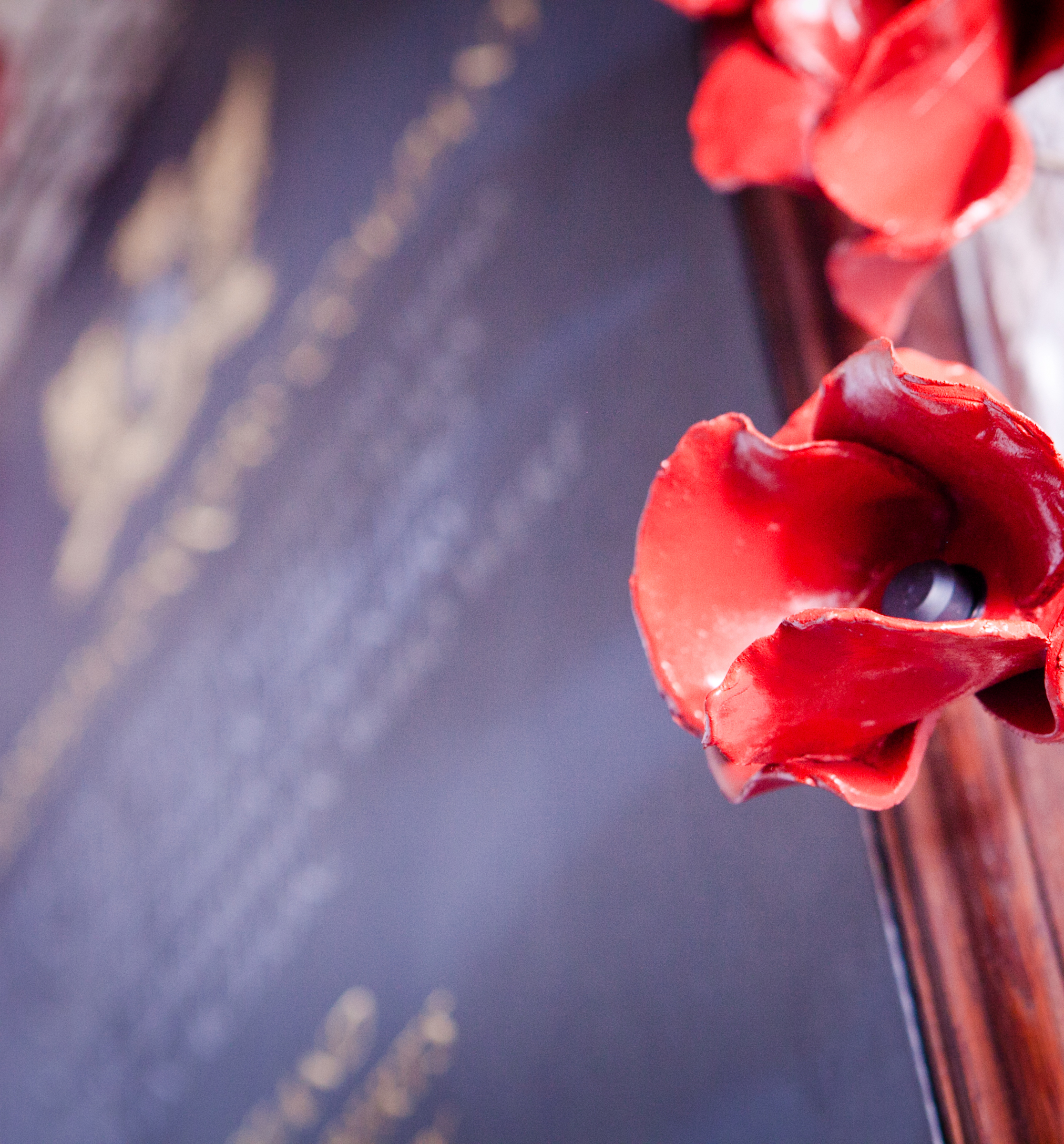 We support the Ship’s Welfare Fund, and take every opportunity to get to know the HMS Dauntless crew better. When not deployed abroad, they are able to leave their Type 45 Air Defence Destroyer in Portsmouth to join us at Clothworkers’ Hall. 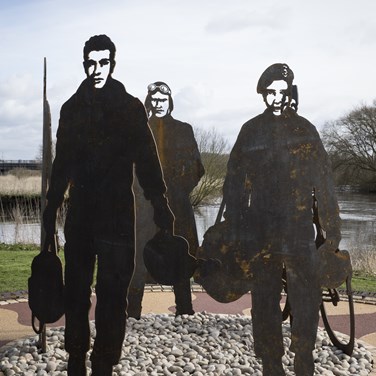 No. 47 Squadron celebrated its centenary in 2016, and The Company was proud to sponsor a memorial at the National Memorial Arboretum to mark the occasion. Artist Peter Naylor was appointed to fulfil the commission.

In 2018, Clothworkers attended the unveiling of a new memorial commemorating FANY contributions to World War I. ‘The Coffin Jump’, by artist Katrina Palmer, is now part of the Royal Yorkshire Sculpture Park.

We were delighted to host the inaugural Clothworkers’ Scots Guards Community Awards at Clothworkers’ Hall in 2019, annual awards that The Company is also proud to sponsor.

In July 2018, the Royal Air Force celebrated its centenary, and the commemorative flypast from Ipswich to London included our own No. 47 Squadron, in charge of the C-130 Hercules aircraft. Clothworkers were pleased to visit the squadron at Brize Norton for a closer look at the C-130!

Responding to the novel coronavirus pandemic this year, FANY volunteers have been at the forefront of the national response, working tirelessly to support the Nightingale Hospital in London, the North London and Westminster Coroners', the City of London Police and the National Emergencies Trust (NET) Coronavirus Appeal. Clothworkers’ were pleased to support the volunteers by funding new laptops to enable staff to work remotely during the crisis.